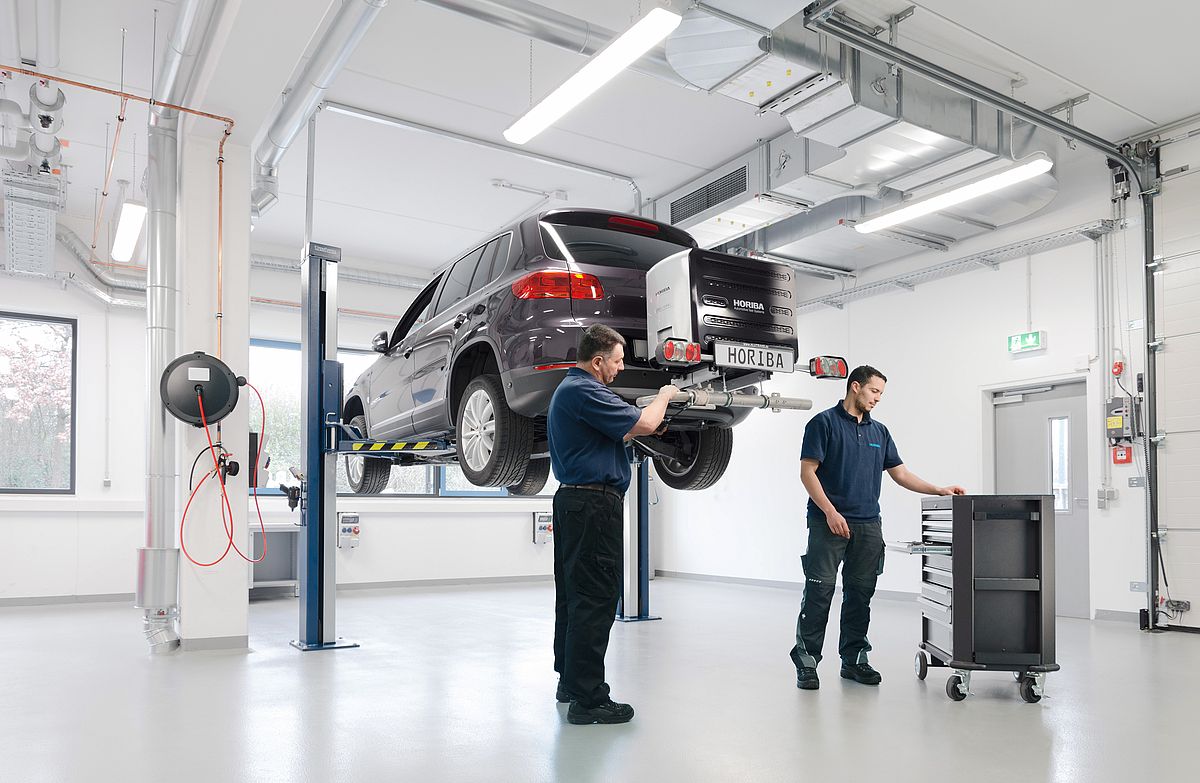 With soaring diesel and gas prices, there is a growing interest in how to save fuel. People are investigating products that promise not only to give the best gas mileage per gallon, but also to burn cooler and lower emissions. If this is true, the expected results will be not only savings at the pump, but also savings on repairs and maintenance as well as less pollution caused by carbon residue build up.There are a host of products to consider, including fuel additives, catalysts, and reformulators.Several of the companies state that their products change the fuel and oxygenate it so that it burns cooler and more efficiently with less emissions, and they say that they have the tests to back up their claims. They say that their product is safe to use in a gas or diesel internal combustion fuel engine. The companies also claims to boost power in diesel and gas engines, displace engine water, and extend vehicle life.One firm’s testing centered on vehicle emissions testing, engine temperature tests, and gas and diesel fuel efficient tests. A series of tests was performed by the Department of Chemical Engineering at a state university. One test was on the engine oil of a diesel truck driven over 28,000 miles for a period of 75 days. The lab analysis revealed metal concentrations were reduced by nearly 50%. The results suggested that the standard requirements for regular periodic maintenance may be reduced as a result of using the product.Diesel fuel treated with the product was tested for mileage on two vehicles. The same fuel was used, and the trucks were driven without cargo to eliminate variables. The first vehicle experienced an increase in mpg of 32%, and 28% respectively. The second an increase of 25%, and 14% respectively. Three other trucks were tested for mileage by a fleet operator. The trucks were loaded and used on normal delivery routes to reflect actual fleet performance. The average mileage increased from 6.29 to 7.27, resulting in a 16% increase in fuel efficiency.Emission and mileage tests were also performed by the Emission Testing Centers of Georgia. All of the categories tested experienced a significant reduction in emission output after the introduction of the product. Automotive tests realized a positive increase of 10.4% in fuel efficiency.Additional tests were also run on six automobiles at a Texas automotive trade school to ascertain car mileage. All vehicles experienced positive increases in car mileage per gallon. The results ranged form a low of 4.6% to a high of 33%. Further tests resulted in lower fuel engine and fuel temperatures, as well as increased horse power.With the increasing fuel prices and no apparent end in sight, people will continue to look for ways on how to get the best gas mileage and it appears that products that reduce engine maintenance, increase horsepower, decrease pollution and, above all, increase fuel mileage might be a wave of the future.