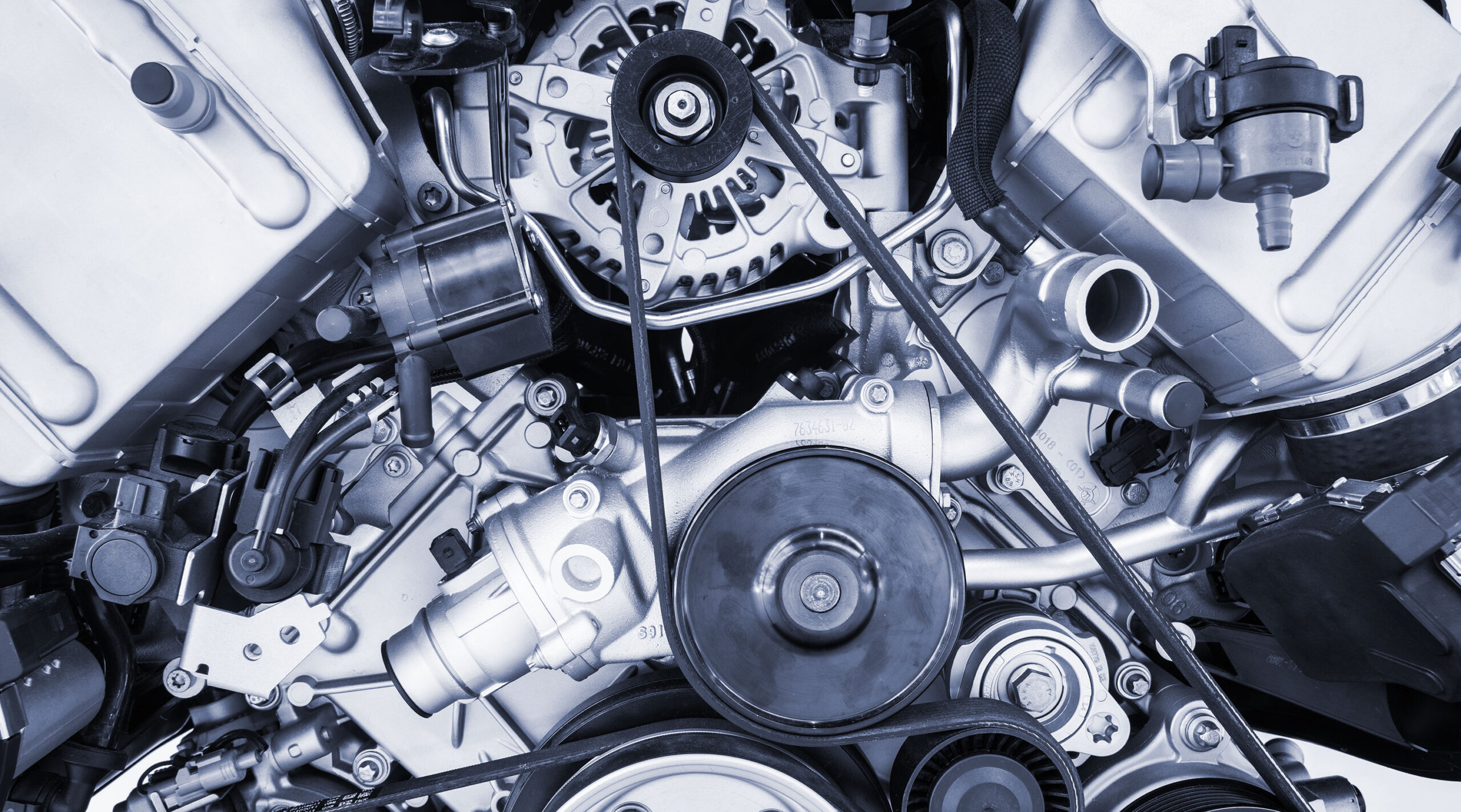 In our globally competitive marketplace every business, especially the automotive industry, is actively looking for ways to improve efficiency while reducing costs. Automotive CGI and 3D Modeling is designed to offer significant time and money saving solutions to all aspects of engineering and manufacturing. It facilitates faster product development in a more cost-effective manner by first creating virtual prototypes. Beginning with the conceptual design phase, all the way until the final production stage, every component can be created and tested digitally.Drive Down the Cost of ProductionMany automotive manufacturers have already switched to 3D product modeling to drive down the costs of producing traditional prototypes. 3D modeling is the mathematical wireframe (a template), used to create a 3D rendering. Before new vehicles are introduced to the general public, product developers can produce a 3D model to give them a working visual of how the idea will appear and function once it is finalized.Automotive manufacturers can then utilize these digital replicas for product research prior to manufacturing a full-scale prototype. Every new car that is produced starts with a sketch that will be later developed into colored conceptual drawing. If this sketch is created using 3D modeling, this drawing can then be broken down into various parts and tested using 3D product modeling.Experiment with Various ConceptsIf the vehicle design team uses 3D modeling in the initial stages, they will be able to experiment with various colors, trim styles, interior details, and other design components to determine which will create the desired end result. They can also test the virtual vehicle on a digital “test drive” to see how it will perform in various driving scenarios. Costly automotive prototype production only begins once it has been thoroughly tested in a virtual environment.This gives automotive manufacturers the ability to test out an assortment of features, parts, and materials to analysis the potential success of each piece without investing any time or money on actually producing it. For example, rather than build an entirely new engine to see if it will yield greater performance, they can create a virtual engine and then test and compare its performance.Test New Features for Potential Conflicts 3D product modeling also aids in the visualization of a vehicle at different stages in its development from various perspectives. Modern cars are expected to encompass all of the latest and greatest features, but each new addition to the standard model can lead to a greater chance of conflict. 3D modeling allows automotive manufacturers to implement new features and test their validity at a fraction of the traditional cost.3D Modeling Used for MarketingThis powerful 3D model can even be used by more than just the engineering and design department. The marketing department can use it for demos and presentations to generate interest in a new vehicle concept. A virtual 3D vehicle will have a much greater impact that a stagnant sketch.3D Modeling Used for ProductionEven more importantly, the digital information that resides within a 3D model can also be sent directly to production once it has been tested and approved. This will allow an automobile manufacturer to automate the machines on their assembly line to reproduce the product with the utter-most precision using the 3D product model as their template.There is no doubt that technological innovations in product design have created a more efficient standard for product development. The introduction of 3D modeling allows designers and engineers to communicate more efficiently with their manufacturers, clients, and associates using clear and detailed renderings instead of costly prototypes. The extraordinary insight that 3D product modeling offers automotive manufacturers creates an unparalleled competitive advantage.Can you think of any other ways Automotive CGI and 3D Modeling help manufacturers make cars, smarter? Let us know in the comments section below.