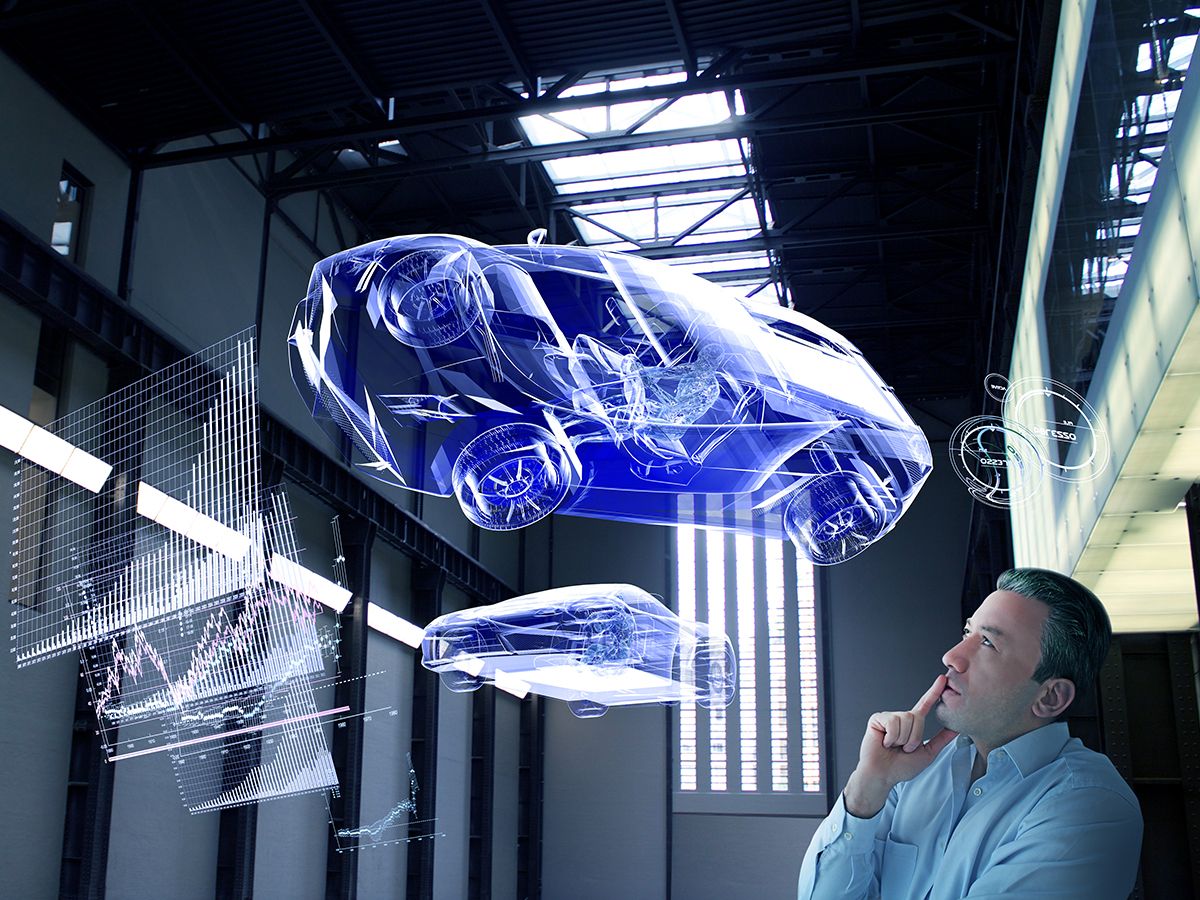 After a long hot summer and a mild case of writers block, I am going to change the tone a bit in my latest post. It is rather long, somewhat technical, but serves as an insight to a day in the life of an automotive technician- business owner, the technologies we deal with and the peculiar problems we face more often than not.I recently serviced a 1999 Suzuki Grand Vitara with the customers concern of not being able to pass Delaware State inspection. The reason for the inspection failure was that 3 of the OBDII computer monitors were not set. The monitors that had not set in a passing state were; oxygen sensors, catalytic converter and evaporative system. Delaware Motor Vehicle provided the owner a printed copy of the “drive cycle” requirements to allow the monitors to run for that specific vehicle. The owner of the vehicle attempted 3 more times over the span of 2 months while driving a total of 1043 miles in an effort to get these monitors to set. Each retest produced the same failure results.To help you understand the technology and associated terminology contained in the previous paragraph and the following story, I will first explain those terms in greater detail;• OBDII- On Board Diagnostics Generation 2- all vehicles produced since 1996 were engineered with this technology in the computer system to meet Federally Mandated Emission standards.

• Monitors- Self tests performed by the power train control module (computer) on the various systems that effect emissions output from the vehicle as well as control the operation and performance of the vehicle. When a monitor “sets”, it has passed the test.

• Drive Cycle- Conditions that have to be met for the various self tests (monitor) to set. A few examples would be engine temperature, vehicle speed, engine load, outside temperature, fuel tank level and internal tank pressure.I connected one of our diagnostic scanners (a piece of equipment that cost $6000 to purchase and $2000 annually to keep updated) and performed a quick scan of the computer system to check for codes. I also verified the monitors that were not set according to the failure records from DMV. There were no faults stored in either current or pending status and the 3 monitors previously mentioned had not run. A review of current published manufacturer technical bulletins combined with canvassing the automotive forum we belong to, offered no quick solution for this problem.With the diagnostic scanner still connected I selected all 4 oxygen sensors to monitor their activity. With the vehicle running, one of the sensors was operating at a fixed voltage rather than varying as they should, yet the reading was not outside the parameters to set a fault code for an obvious deficient sensor. To isolate the cause of this fault, I back probed the sensor to test the voltage, then tested the voltage directly at the computer harness connector and finally bypassed that circuit in the wiring harness with a jumper wire to verify and compare the various readings throughout the circuit. Prior to these tests, the possible cause was a faulty oxygen sensor, faulty wiring for that sensor circuit or an internal fault in the computer. Ultimately I replaced the failed oxygen sensor.After retesting the system with the newly installed oxygen sensor, it was time to perform a drive cycle to see if any of the monitors would run. During the first 10 minute drive cycle, the oxygen sensor monitor set, leaving the catalytic converter and evaporative system monitors still not set. Delaware Motor Vehicle allows a 1999 vehicle to pass with 2 monitors not set, but I knew better than to call the customer and say it was repaired and ready for inspection. I allowed the vehicle to cool down for several hours and on the second 10 minute drive cycle; the check engine light illuminated indicating a fault with one of the catalytic converters.Each monitor has its own criteria and set of prerequisites that must exist before it will run. There is also a hierarchy to how each monitor runs. In this instance, the catalytic converter monitor would not run because the oxygen sensor monitor had not set and the computer relies upon the oxygen sensors to test the efficiency of the catalyst to set that monitor. With the oxygen sensors passing their test, they were then able to determine a fault in the emission control system with an inefficient catalytic converter.Since the catalytic converter had to be ordered from an out of state warehouse, this entire process took several days. With each diagnostic milestone, I called the customer and explained in the same detail I have illustrated here what would be required to repair their vehicle for it to meet our state inspection requirements.Ironically, while in the process of replacing the catalytic converter I received a phone call inquiring if we do FREE Check Engine Light Diagnostics. At first I frowned, but rather than explain economics 101 to them, I directed them to call a local franchise parts store that offers free computer code checking, the required diagnostics and will then sell you all the parts for you to repair the problem. My mind wandered to the $120.00 bill I paid earlier in the day for a local heating and air conditioning company to diagnose our inoperative central air system for the office which took all of 30 minutes tops. That transitioned to the recent notice that our medical plan was increasing by 12% this year and the impact that will have on our current monthly premium that already amounts to a modest mortgage payment. The phone rings, it’s an appointment, which causes me to focus on their request. Afterward; I take a deep breath and go back to the repair task at hand.After completing the replacement of the failed catalytic converter, I performed yet another 10 minute drive cycle and this time all the monitors set except for the evaporative system (one of the hardest monitors to get to run and set). No pending faults were stored in the computer system, so I was 99% confident that the vehicle would now pass Delaware State inspection. The following day the customer called to report that the vehicle finally passed.Gone are the days we could open the hood and turn a screw or simply adjust the timing and the car ran better. Does it bother me that technology has accelerated to levels well beyond those of comparable trades yet we fail to be recognized accordingly? Absolutely! But at the end of the day I head home with a strong sense of accomplishment in having a satisfied customer which makes it worthwhile.