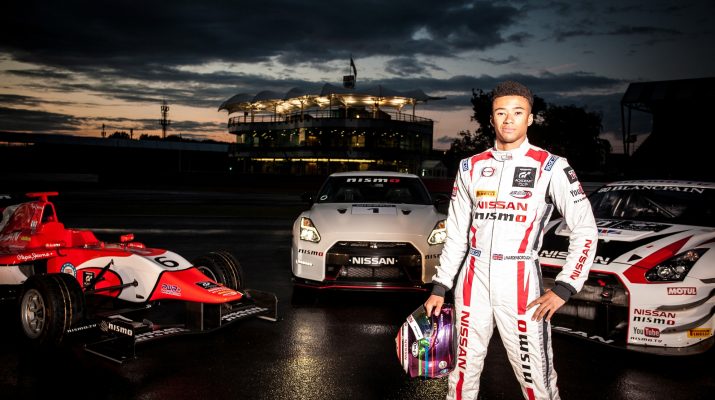 Knowing when the next turn is coming and how a corner can be negotiated even before a race starts can mean the difference between winning and losing a race. Even though racing drivers are allowed three practice sessions on the Formula One track before a race is held, it may not be enough to give them the winning edge over their rivals.

So, do you ever wonder how racing drivers get used to a racing track before they take their positions on the starting grid? How do they take on the challenge of racing on a track which is completely new to them? How do racing drivers get more practice before the teams arrive at the circuit? Read on to find out the answers.

You were not being completely ridiculous when you thought that racing in the virtual world may improve your driving in reality. Formula One’s youngest winner, Max Verstappen, attributes his state-of-the-art overtaking style to computer games. Lewis Hamilton is known to have been an avid video game player in his childhood days too.

Competing against his brother on virtual racing tracks as a child was not just the beginning of a lifelong passion but a glimpse of his bright future as a racing driver. But computer games may not be real enough to prepare for an actual Formula One race. They do not reproduce the same effect that drivers experience on the race track. This is where simulators enter.

Use of a Driving Simulator

It should come as little surprise to you to find out that Formula One racing champions continue playing computer games later into their career, to flex their racing muscles. Inside Red Bull Racing’s team headquarters, you will find a secret machine kept hidden from the public eye in a dark room which becomes a giant computer game when the switch is turned on.

The screens are nearly a metre in height and wrap themselves around the racing driver to give a 180 degree gaming immersion. The platform below the cockpit moves to make the experience more real in nature. The racing drivers are plunged into a virtual world as even the edge of the screen is not visible to the drivers when they take a seat inside the cockpit. This high-end piece of technology is the Red Bull simulator which can be used only by serious competitors. The feeling that you get in the simulator is close to the real experience of an F1 car and cannot be compared to the ordinary gaming experience which you get in a PlayStation or Xbox game.

More Than Just A Computer Game

A high-spec driving simulator has become the most important tool in the arsenal of drivers and racing teams in helping them prepare for races. They are quite similar to the games that we play on XBoxes and PlayStations, but are even more realistic in nature. Drivers take the seat in an old chassis or a model of an F1 cockpit. The seats are real and so are the belts, helmet and suit which the driver wears. Software engineers create different racing environments which emulate real race tracks around the world.

Any set-up which the racing team expects to encounter on the race track during a testing programme or a race weekend can be simulated. Car parameters such as weight distribution, anti-roll bars, toe-in, camber, springs and some others can be changed to improve car performance. The fuel levels and overall aerodynamic drag can be changed and the wing levels can be adjusted too.

It is not only games consoles which have evolved, simulator technology has also undergone a revolution. Simulators create a racing experience which is quite close to the actual circuit driving experience. As the racing weekend gets near, drivers are known to spend hours on the simulators to improve their performance in practice sessions and qualifying runs. The combined learning of driving simulator and practice runs makes the drivers acquainted with the layout of the racetrack.

The driving simulator experience has been designed in a way that it is extremely close to reality to ensure that the team is successful on the racing day. To people who do not share the same passion, it may come across as just another computer game, but in reality it is an extremely sophisticated tool which not only improves performance of drivers but also helps racing teams to make important changes to the racing car depending on the race track. At Red Bull Racing’s headquarters, a team of 50 members work closely together and combine their skills to make the experience as real as virtual can get.

An Aide But Not A Substitute

It is true that no matter how realistic simulators get with advancements in technology, they can never be a substitute for the actual driving experience. Simulators may be good for additional practice but they can never replace the need for real driving practice.

Besides the obvious lack of pure realism, the feeling of being present inside a living, breathing car which provides real sensory feedback is one of the few things that simulators lack. Also, g-forces cannot be simulated properly which make it further necessary for drivers to get real practice. Another unpredictable factor which is impossible to include in simulator software is the racing day weather.

Working with a new circuit presents several difficulties as it is difficult to replicate wear of tyres, traction, braking distance, apex and exit lines in simulator software. Thus, simulation may offer a host of benefits, but when it comes to the amount of learning that a racing driver can extract from a preparation, it can never replace real driving practice.

Despite extensive practice with a simulator, the first few laps on the race track are bound to be slow. It is during these practice sessions that drivers try to find the right braking points and the best trajectories around corners. The aim of this exercise is to avoid hitting rough braking points. While they cannot be completely avoided, racing drivers can at least manage to bring it down to the nearest metre or two. The same is applicable to throttle pick-up zones and turn-in points.

Now that you know how important driving simulators are in helping drivers hone their racing skills, why don’t you try out the as-real-as-virtual-can-get racing experience too? 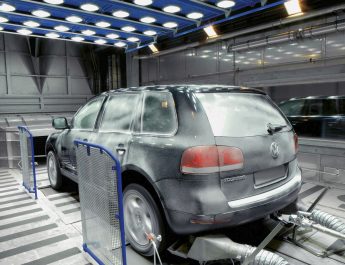 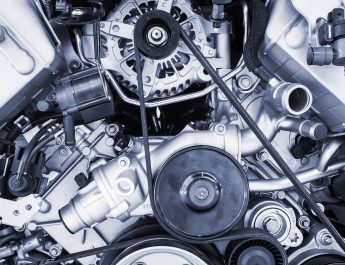